You are here: Home / other stuff / The increasing costs of medical care in the United States 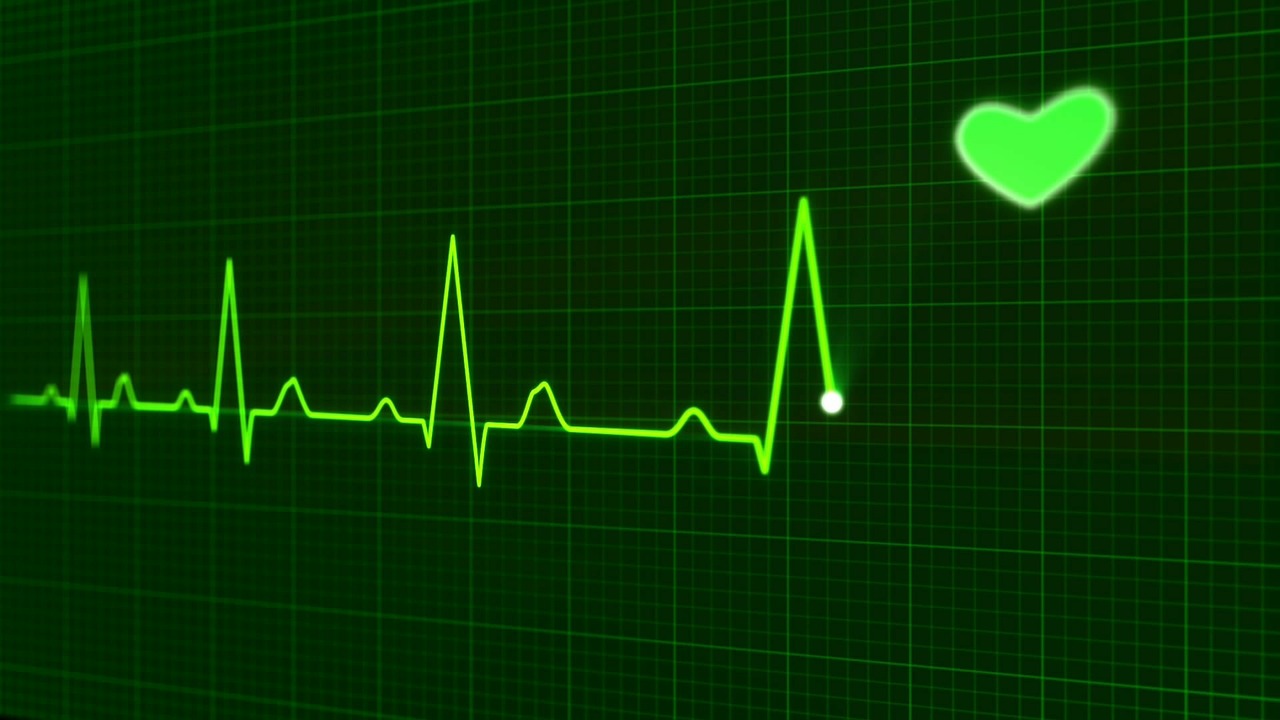 Today everyone in the country has become aware of the huge changes which are being made up in the national level in medical care. The issue of affordable health care has today caught the attention of all the citizens of the United States of America. In fact, people who are seeking quotations for their health and medical care insurances and people who are considering themselves to be well insured and covered are having concerns regarding the quality and the affordability of the future care for both themselves and also their families. In this article, you will learn about the rising and increasing costs of medical care in the United States.

There are certain laws and regulations there in place; however, there is still a lot that has still to be determined. People are today worried about the present, and future prices of medicines and such concerns are also properly based because a lot of money is spent on health care through only buying prescription medicines.

Which medicines cost the most?

The medications which are prescribed for cardiovascular systems, reducing the cholesterol levels, alleviating pain and bringing relief, treating depression, containing diabetes are only some of the drugs which get prescribed on a frequent basis. There are plenty of drugs which fall into this group and have become a lot expensive in the last few months and years. There have been several government-sponsored studies which have reported that there were extraordinary increases in the prices of certain branded prescription drugs. Some drugs underwent a total hundred percent increase in price between the years 2010 and 2018.

The medicinal drugs that underwent huge and significant increases in prices will consist of around four hundred brand named medicinal drug products. Almost three hundred different medicinal drug brands got representation in the study. The reports indicated that with each year there was an average increase of around ten percent. This has resulted in increasing the prices of medicines by almost a hundred percent in the last ten to eight years.

Some of the most commonly prescribed drugs which are mentioned in the report and have underwent significant increases in prices are those like Claritin, Acton, Diovan, Avandia, Cipro, Flexeril, Lipitor, Vioxx, Effexor, Lunesta, Lyrica, Paxil, Phenergan, Prilosec, Pepcid, Zocor, Toprol, Valtrex, Synthroid, Valium, Zoloft are just a few out the several hundred which have been named.

The rising cost of US medical careneeds to be something that gets addressed quickly as this affects a significant number of people in the United States. People can consider using generic medicines also to reduce expenses. You can reduce the medicinal expenses per month by using the coupons from Pharma Quotes.

Drug makers will have to do something to contain the rising prices of drugs. There have been several reports showing the unavailability of health care for a lot of people as it is deemed to be too expensive. Government policies and regulations should also strictly regulate the prices of popular drugs. Hopefully, the information mentioned in this article will have helped you.