You are here: Home / Ditch the Debt / How much is your habit really costing you? 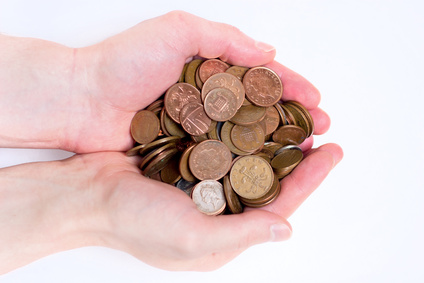 You might not notice the little bit of money frittered away on nothing much each day but small spends make a bid difference over time.

That single chocolate bar at lunch every day, the newspaper to catch up on the world’s happenings, the bottle of wine or two a week to wind down with – they might seem like pennies here and there but you’d be surprised at how they amount to something far bigger.

What if I told you that if you added the cost of your small spends together over the next twenty years you could have saved enough to buy a property outright? Don’t believe me? Let’s work it out… 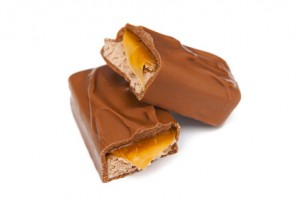 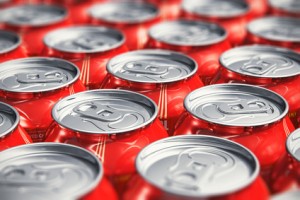 A can of fizzy drink to go with your bar of chocolate costs approximately 70p. Multiply that by five days a week for 52 weeks of the year and you’re another £182 a year down. 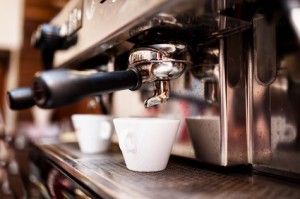 Just one drink at the coffee shop five days a week soon adds up. Spending an average of £2 a visit leaves you £520 a year worse off.

Catching up the news 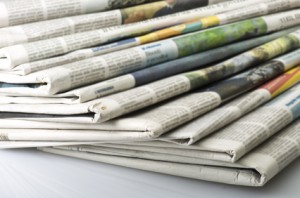 Keeping up to date with the world’s events over your coffee might only be an average of 60p a day, but your daily paper will cost you a whopping £219 over the course of the year.

Get rid of the glossies

You might not think that your twice-monthly magazine treat each month creates a big dent in your budget, but at around a fiver each you’re looking at saving £120 a year just by ditching the glossies. 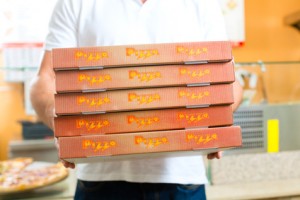 It’s late, you’re tired and it’s payday so what better way to treat yourself than with a takeaway and a couple of bottles of wine? Just two large pizzas a month add up to £288 a year. And as for the wine…

One glass or two? 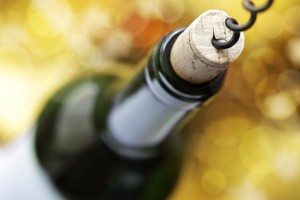 Saturday night at the movies 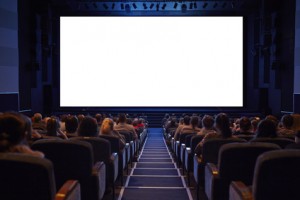 …just twice a month for two adds up to £360 a year. And that’s without any popcorn or refreshments!

Lunch on the run 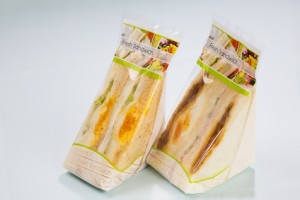 Yes, we know you’re too busy in the mornings to prepare lunch for yourself. After all, it doesn’t cost much to grab a meal deal from the garage on your way into work! Or does it? Just £2.50 a day, five days a week, spent on grabbing a quick lunch adds up to an amazing £650 a year!

And finally, the biggie! 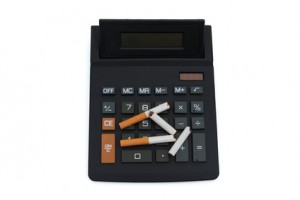 We couldn’t do this article without calculating the cost of one of the most expensive yet addictive habits there are. If you smoke one pack of cigarettes a day you’re allowing an eye-watering £3,102 a year to go up in smoke. Quit the habit and you’ll not only live longer but be richer too. It goes without saying that any recreational drugs will only add to your financial issues as well as your health. Consider rehab for marijuana addictions as well as nicotine too. Cutting the lot will be better for you all round.

Any one of these habits creates a dent in your budget over time. If you find yourself doing all these things (or spending similar amounts elsewhere), you’re wasting a breathtaking £6,200 a year!