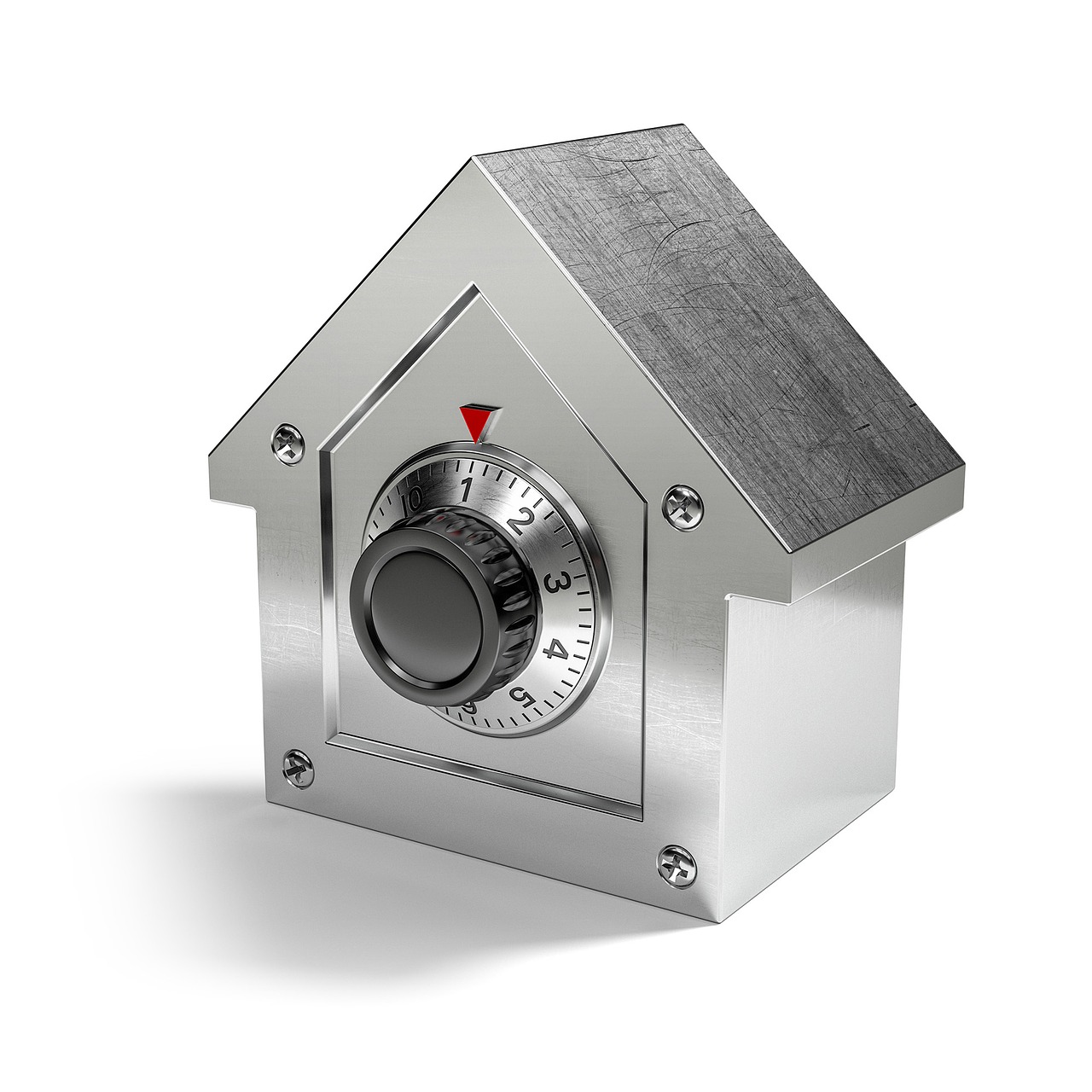 Nobody wants to be the target of a burglary. And yet, so many people in the world today seem to not care at all about the security of their homes and personal possessions. As such, it’s always a good, if not great, idea to read up on how to keep your belongings safe from any harm that may come to them.

With the ever-increasing amount of technology that is available in our homes, from large screen televisions to laptops for working from home and mobile phones, the temptation for some can be too much to bear. Here are some tips to keeping your home safe:

It’s a cliché, but only because it’s true! Burglar alarms are frequently recommended to anybody who is worried about keeping their home safe, from home security experts and locksmiths to the police and similar organisations. Burglar alarms can be set to alert either you (the homeowner yourself), the security company, or to go straight to the police.

The quality of said burglar alarms also matters, perhaps even more than you might have initially thought. Don’t buy some cheap thing that you slap on the side of the house and leave there to be blown off in the heavy winds or deactivated within seconds by any self-respecting criminal. Whilst there are many burglar alarms available for any DIY enthusiast to be able to fit themselves, you might want to invest in an expert installation to do the job for you instead.

Furthermore, don’t even think of simply buying a fake alarm to use as a decoy simply for the scare factor you think it may provide. It may work for the less intelligent or well-studied burglars scoping your house out, but anybody who can read a book and who looks too closely will be able to tell the difference. When it comes to your belongings, don’t leave anything to chance, and don’t take any risks.

We’ve all watched this happen on TV or read it in a book. A man in a black ski mask sneaks his way up to your window or door, sets his tools to work on the locks, and voila! Ten seconds later, he’s in.

Although the skills of your common career criminal may be slightly overstated in the media, it is a known fact that the security of many people’s doors and windows are lacking somewhat. “It will never happen to me!”, people say, when questioned about their worries over a house break-in. Well, it is more common than you would think. According to these statistics from a survey ending in March 2017, approximately 2 in 100 homes has been the victim of a domestic burglary.

Invest in a decent lock. Certain window locks can trigger an alarm if opened or the glass is shattered, so they’re quite useful for people who worry that a single well-aimed rock or brick would give any nefarious intruder access to their home. If you’re mindful of people breaking in while you are at home, try installing a simple chain and/or bolt lock on the door, and make sure to set them before going to bed. You’d be surprised how many home intruders can be dissuaded by the simplest of measures, as many people are quite reluctant to kick down a door in the middle of a quiet night while the owner is home.

While it’s considered unneighbourly to douse the street in the glare from the huge floodlights you’ve set up, the likelihood of your house being chosen for a quick payday goes down considerably when you take the time to replace the blown light bulb by the front door, or put lights outside to illuminate your vehicle. These measures benefit you because, as anybody with common sense would tell you, burglars don’t like to be seen committing their crimes. If you were planning on breaking into a house, which one would you choose as a target; the brightly-lit one in plain view, or the one with no form of lighting that makes you pretty much invisible as you get in and out?

As well as setting up lights outside, pay mind to the inside of the house as well. There is nothing more embarrassing than walking past a hidden criminal on your way to the bathroom at night because the lights on one side of the kitchen are all broken.

Tip Four: Eyes in the Skies

Cameras! Cameras are the quintessential burglar deterrent. While it’s not necessary to set up the entire front of your house like you’re expecting either a rogue superhero or a dashing spy to show up, putting a camera by the door/overlooking your driveway and one by the back of the house could save you a lot of money in the long term. As well as having the ability to record anybody coming up to the house as their primary use, cameras also help to quell the thought of crime from anybody’s mind when they see them. Keep them visible and prominent, and put them in a place where they can capture the widest range. You’d hate to be unable to spot the guy who stole your favourite silver candlesticks because a bush got in the way.