You are here: Home / Business / Does Your Business Need to Insure Against Terrorism? 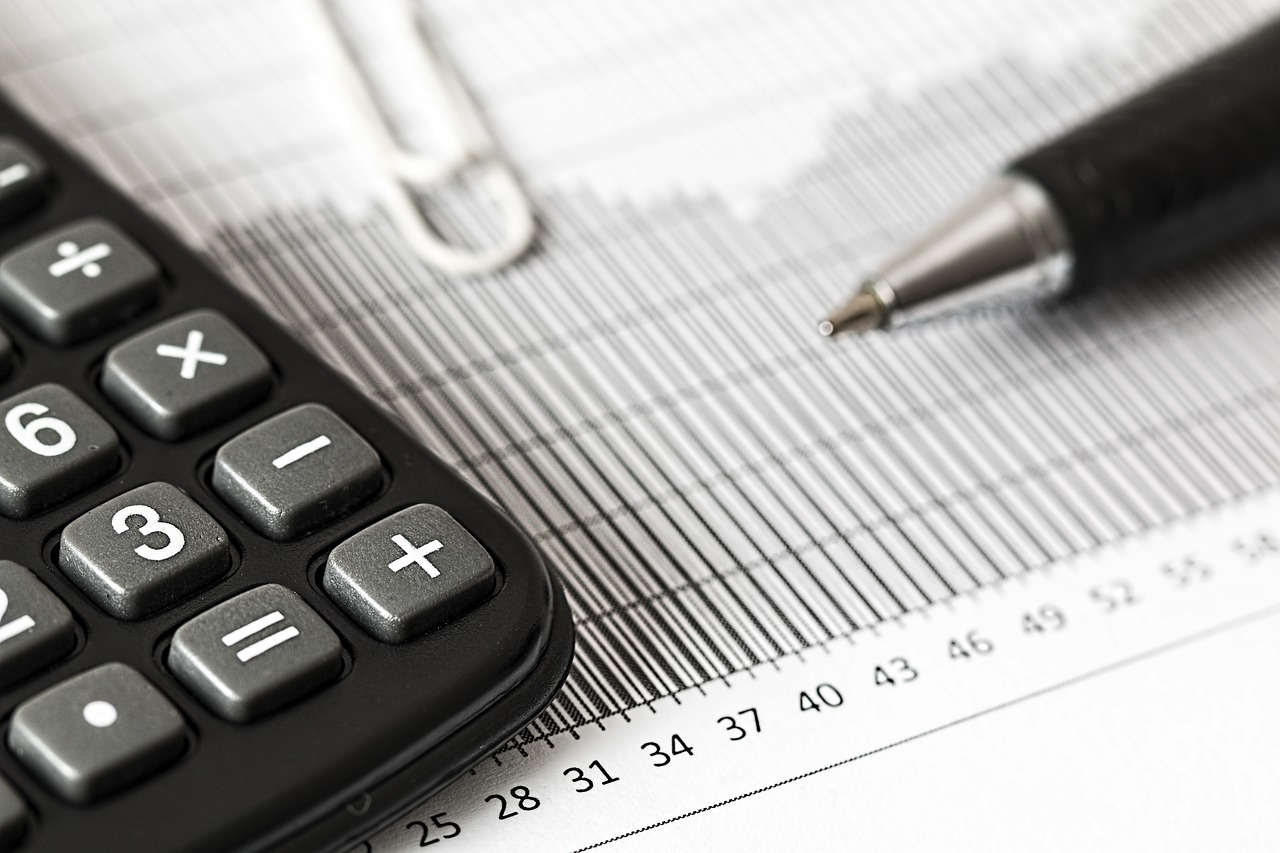 Declining terrorism cover might be something you, as a business owner, might automatically do in order to keep costs down. After all, what are the odds anyway? There are better things to spend money on and anyway, if it is optional then it can’t be that important, right?

The Reinsurance (Acts of Terrorism) Act 1993 defines terrorism as “acts of persons acting on behalf of, or in connection with, any organisation which carries out activities directed towards the overthrowing or influencing, by force or violence, of Her Majesty’s government in the United Kingdom or any other government de jure or de facto.” Whilst the act didn’t come into force until 1993, terrorism itself has been around much longer.

The term terrorist is believed to have originated during the Reign of Terror which ran in France between the months of September 5, 1793 – July 28, 1794. These 11 months during the French Revolution saw the ruling Jacobins employing violence and mass guillotine executions, to intimidate the regime’s enemies and compel obedience to the state. There is the argument that as it was action by the state and not against it, that it does not equate to terrorism. Regardless, the period would have been terrifying for any inhabitant of France.
The Gunpowder Plot of 1605, where the conspirators intended to kill King James I and both houses of Parliament’s members, in order to restore England’s catholic faith, is another oft-cited first attempt at a terrorist attack.

But what does that have to do with my business?

As with any insurance, it is better to have it and not need it than to need it and not have it. Whether you believe your business is at risk of a terrorist attack itself or whether it will be affected by any attempts at one, you might need to check your buildings lease before doing anything else.

Generally, if there is a requirement for full or comprehensive property insurance, the lease could expect terrorist cover to be in place. The compulsory obligation of having comprehensive cover in place could, by definition, be translated as being protected from the risks of explosion by terrorist attack.

Losses can to terrorist attacks can be substantial. Of all the countries in the EU, it was the UK itself that had recorded the largest economic loss due to terrorism between the years of 2004 and 2016. According to new data, attacks during that period resulted in costing the country an estimated £38.3bn in GDP growth.

While a general household policy normally includes this cover automatically, a block of flats for example, is treated as a commercial insurance risk. As a result, terrorism cover is excluded and must be added as additional cover.

Deacon Insurance can talk you through your options, taking into account your business’s concerns and requirements and assessing any risks you might not otherwise consider. Your business can rest assured that it is covered by one of the range of policies on offer to suit it best, providing cover should the unthinkable occur.

This article is not intended to give legal advice and so should not be relied upon or regarded as a comprehensive statement of the law and/or market practice in this area. All readers should do their own research and enlist the help of a qualified professional. Pinching Pennies does not take responsiblity as a result of any person relying on the information contained herein.