You are here: Home / Ditch the Debt / Do You Know How Much Smoking is Costing You? 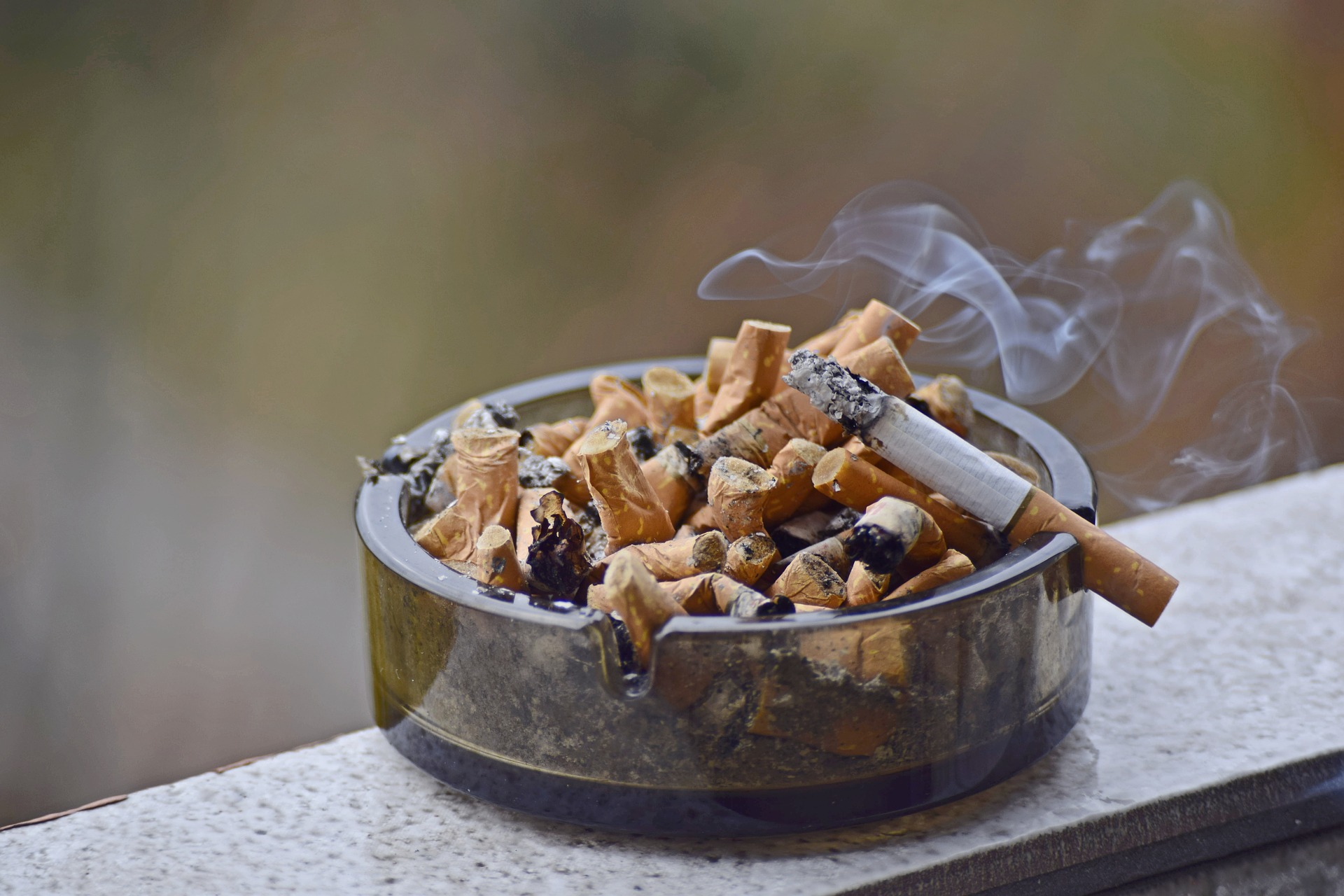 With finances at the front of our minds, how much is smoking costing those in the UK? Nicotinell, which provides a selection of products to help people on their journey to how to stop smoking, has carried out the following research to find out…

Background data for the research

With knowledge from the Office for National Statistics, in 2016 the average cigarette consumption for men is 12 per day as the Adult Smoking Habits in the UK: 2016 report. This figure sat at 11 cigarettes a day for women. Over a year, these figures work out at 4,380 cigarettes for men and 4,015 cigarettes for women.

To find out more, we look at some of the biggest cigarette brands in the UK in 2016 by sales value according to Statista: These brands are as follows:

*Although not listed above, Players were sixth in the leading cigarette brand but were not included as not enough data was available on mysupermarket.co.uk.

Below, we have worked out the mean value of the price charged for the UK’s biggest supermarket chains for the most popular 20-pack box of cigarettes from each cigarette brand. The supermarkets selected were those with the highest market share according to Kantar Worldpanel, which are as follows:

Looking at 20-pack box of cigarettes of each brand and their mean value, using mysupermarket.co.uk as a reference as of November 1st 2017:

After collecting the above data, we see how much each gender spend on smoking in the UK:

**The average expenditure has been worked out with the cost of a 20-pack of cigarettes, assuming that each person will need to buy a new packet even if their average yearly expenditure doesn’t calculate to a total of 20. For example, if a smoker has 42 cigarettes per year, they would need to purchase 3 x 20 packs of cigarettes.

If you price of smoking doesn’t look too high — take a look at what the items below cost in comparison:

The average British household spends £753 on Christmas festivities, according to research carried out by Gocompare.com Money, with this figure including the costs to buy presents for friends and family, food and drink for the big day, partying and all of the festive decorations — including the Christmas tree.