You are here: Home / Business / Check Out the Most Common Cases of Commercial Property Claims 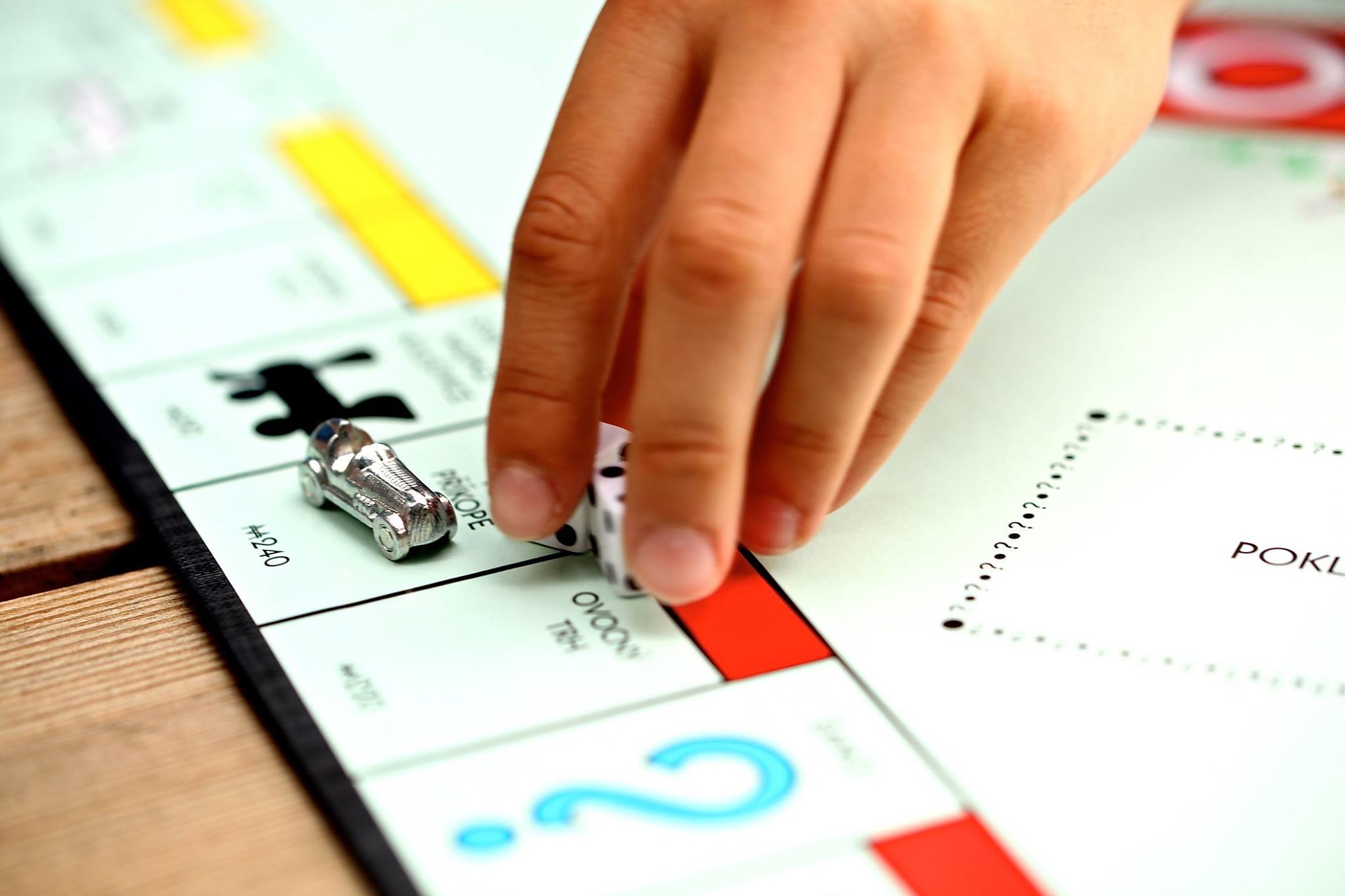 Recent studies have shown that leaking taps, burst pipes or fire damage are the most common cases of commercial property claims. Beyond the faults of craftmanship it appears that mother nature is still the common problem among man made industries.

24 % was due to fire damage, making it the second highest reason for claims being put in and close behind that was heavy rainfall making up 23% of claims, this is not surprising due to how unpredictable British weather can be.

Only 3% of claims were made by tenants reporting vandalism or damage to property. Many people would expect this number to be higher but that would also vary from region to region, but overall this is an assuring number.

A breakdown of annual restoration in different regions was also studied, with Hampshire’s commercial property being labelled with the highest amount of vandalism. This is quite surprising considering there are much more densely populated areas in the UK.

Greater Manchester was reported as the area most afflicted by burst water pipes, with West Yorkshire suffering the most flood damage.

When businesses are looking for a contractor, they should look for somebody who is part of the British Damage Management Association, all members adhere to all proper regulations and insurance policies.

Businesses should act quickly and contact companies such as Rigby Financial for help whenever damage happens or other incidents, as this usually gives more chance of safer restoration with minimal disruptions. Also, it means people can get business back up and running as quickly as possible.