You are here: Home / Finance News / Brexit: How Will it Affect Fuel Prices? 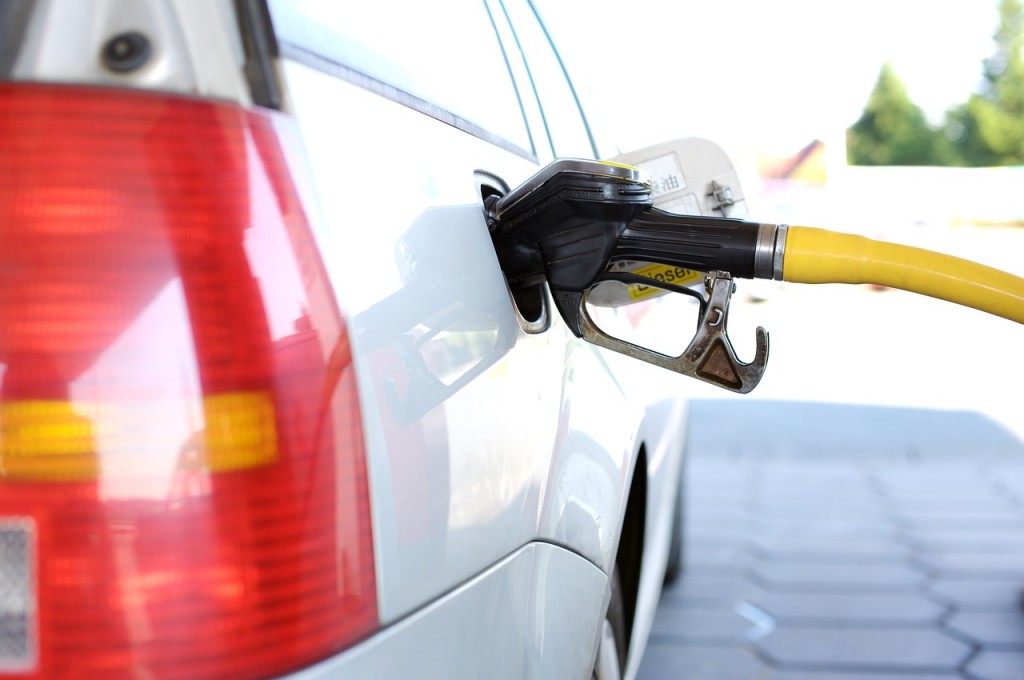 There have been a great many articles discussing the increase in fuel prices, followed by even more articles discussing the drop-in fuel prices. In the UK, fuel prices seem to be on a constant yoyo, bouncing up and down, rising and falling with great regularity. The RAC have reported several times on the cost of fuel in the UK and industry professionals have been encouraging leading supermarkets to cut fuel prices to make them more affordable following a three-year high in both the cost of diesel and petrol.

So far in 2018, fuel prices have continued to rise. Motorists have experienced a third consecutive month for price increases in January with large supermarket forecourts appearing to have hit drivers the worst with the largest price increases.

According the Simon Williams, a fuel spokesman for the RAC, “Both petrol and diesel are now at their highest points for more than three years which is bound to be making a dent in household budgets.

“We urge fuel retailers to be fair to motorists and pass on the current savings in the wholesale price of petrol and diesel at the pump.

“Reflecting downward movement in wholesale prices on the forecourt, however small, is important for retailers as motorists generally believe there is little transparency in the price of fuel, unless of course costs are on the up when they understand all too well they will quickly be paying more to fill up.”

Thankfully, the RAC’s concerns have finally been heard, with three of the UK’s leading supermarkets reducing their fuel prices in February 2018, by up to 2p per litre as a result – reflecting the recent drop in the cost of oil. The RAC hope this will spark a chain reaction prompting other retailers to lower their prices too. However, again this proves the yoyo effect of fuel prices in the UK – January experiencing both wholesale and pump price on the rise, whilst  in February, the cost had reduced. So, is there a way to maintain steady fuel prices?

Northgate Vehicle Hire, specialists in van leasing, consider if Brexit could be the answer to steady fuel prices. Is it possible that this yoyo trend will be put to a stop when the UK leave the European Union? In 2013, the UK reached a peak in reliance of imported energy. Whilst it has fell slightly since 2013, the UK still relies on the import of energy for at least 38% of their total energy consumption – and this is a trend mirrored across many European countries. In 2014, all EU countries were importing more energy than they exported. However, the OPEC made a decision to increase domestic fuel production in 2014 too – which led towards a fuel price drop to 98p a litre in January 2016 – the lowest fuel had been since 2009, during the financial crisis.

When the referendum came around, fuel prices rose by around 10p litre, and following the vote to leave the EU, the value of the pound took an immediate fall of 20% against the dollar, leading industry experts to warn that the vote marked the end of cheap fuel in Britain – with imports to the UK costing more than prior to the vote. However, since then fuel prices have been less than steady, with UK drivers experiencing multiple rises and falls in the years since the vote.

Global factors are one of the main reasons that the price of oil fluctuates so often –  crude oil prices are on the rise. Alongside this is Brexit, the uncertainty and devaluation of the pound is affecting the cost of fuel within the UK – especially as they import so much of their fuel. Currently, the UK put the significant increase in fuel prices down to the increase in oil costs, with Brexit a small contributor.

Following Brexit, whilst the UK hope that fuel prices remain steady – the RAC warn that 2018 onwards could see higher fuel prices becoming the new norm. Fortunately, the US is one of the UK’s main providers of fuel, and Brexit does not put US trading terms at risk.

Simon Williams commented: “While the fuel market is very hard to predict at the best of times there is currently even greater uncertainty as the price of oil went through the $70 a barrel mark in January for the first time in more than three years, while sterling has strengthened against the dollar making wholesale fuel cheaper as it’s traded in dollars.”

However, the UK should prepare for the uncertainty that Brexit poses. If the value of the pound weakens, whilst the cost of oil continues to rise, the UK economy may struggle with new higher fuel prices.