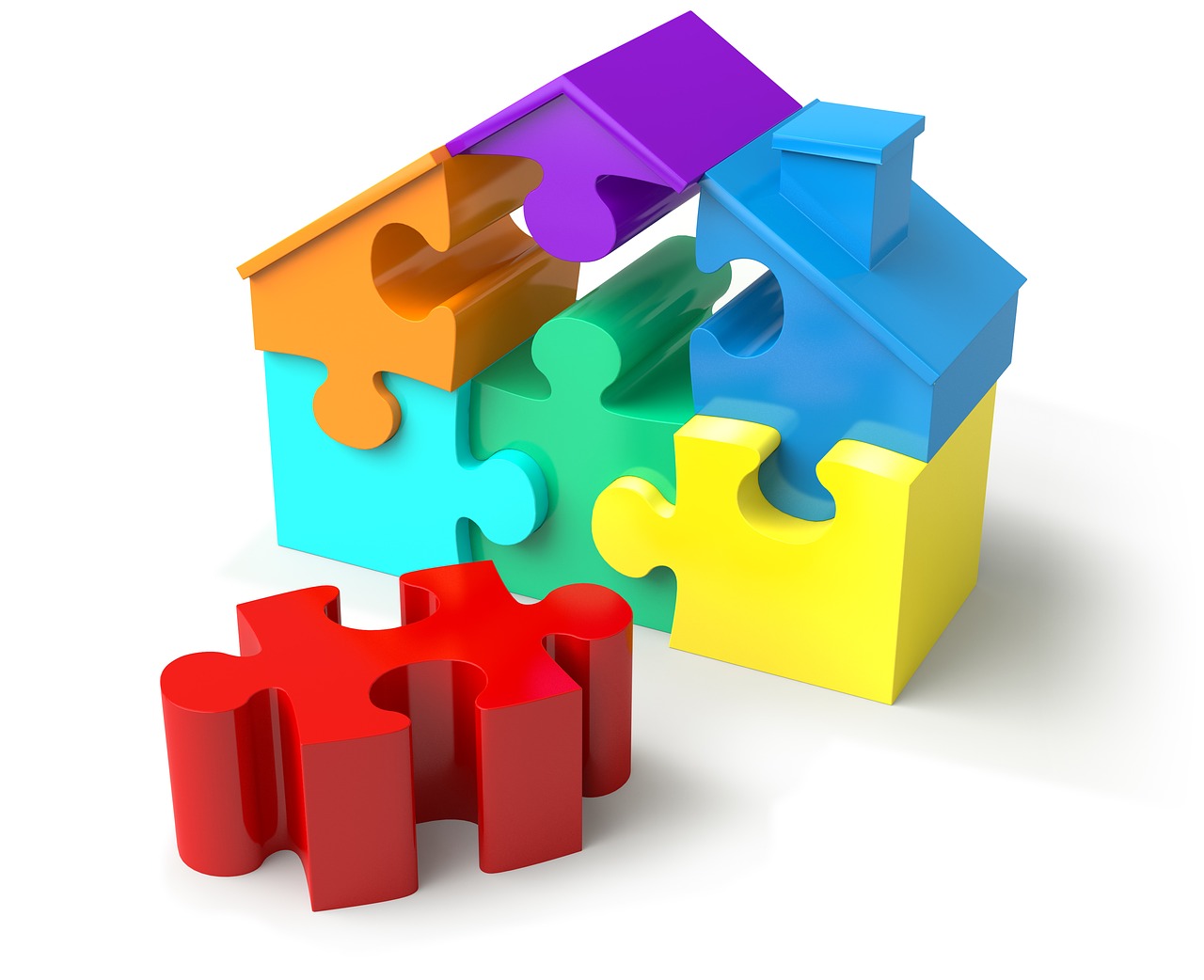 Rents in the UK have been rising rapidly over the past few years. The conditions of the UK property market have had a huge impact on rising rents, and this trend is forecast to continue for a number of years. Rent rises have been felt by people all over the country. However, the amount they pay varies widely. London rent is significantly higher than other areas of the country like the North East and Scotland which have some of the lowest rents in the UK.

Rising rents have been apparent across the country and the so-called generation rent are feeling the strongest effects of this. Tenants are spending more and more of their monthly income on rent than ever before. Recent figures have shown that tenants in the UK pay more than half of their disposable income on housing and in London it rises to a huge 89%. The amount we spend as a country on rent has been catching up with mortgage payments too. Rents have jumped 9% since April 2013 and salaries haven’t caught up. Since March 2013, the average salary has risen by 7.5%, from £24,356 to £26,728.

There are several factors that have led to consistent rent rises in the UK, all playing a vital role in this obvious shift. A historically undersupplied market has naturally caused price increases, as the amount of rental properties available just isn’t high enough. The government has taken measures to increase the amount of housing available but there is still a significant shortage. Some landlords have also left the buy to let market due to increases in tax and stamp duty, causing the supply to shrink even further. More and more people in the UK are living in private rental properties, now it is over a fifth of households.

There have been many reasons for an increase in UK renters. Due to increasing house prices and barriers to buying a first home, people are renting for longer and until much later in life. Many older people are choosing to rent rather than own later in life to release equity. More tenant demand than supply has inflated rental rates, therefore more people are experiencing rental rises. The number of tenants who were experiencing rent hikes grew to 40% in August, compared to 31% in July. This was the highest level since records began in 2015.

Though these rental rises might be unpopular with some, it is great news for investors. The buy to let market has received several knocks in recent years with rising stamp duty and tax changes, however these rental rises have helped buy to let property investors weather the storm. For property investors the high demand for rental properties is continuing to provide opportunities. The demand for new homes and rental properties is continuing to rise and high-quality housing, especially in city centre locations is rising in value too.

Rental yields are continuing to increase rapidly in some areas, especially in the North of England in cities like Manchester and Liverpool. Property investment specialists like RW Invest have increasingly been moving their attention to the North where an increased demand and lower property prices are perfect for their investors. From student property to high end apartments, rental rises have been witnessed across a variety of properties.