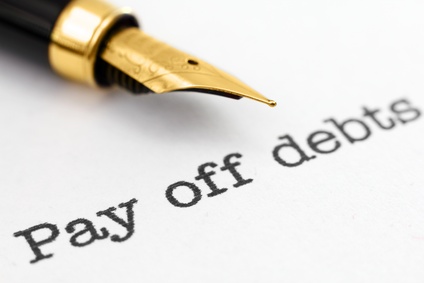 Andrew Housser, co-founder and CEO of FFN, points to his company’s role as a pioneer in upholding the Federal Trade Commission regulation changes for the industry in 2010. The FTC’s regulation provides transparency for consumers so they know they’re working with a legitimate debt relief company. Included in the regulation was a mandate—rigorously upheld by FFN—that no debt relief company charge any fee until it resolves its clients’ debts

Breaking records and passing milestones is nothing new for the Freedom Financial Network which includes FreedomPlus, Freedom Debt Relief and Bills.com. Earlier this year FDR came off a record Q1, hitting $6 billion in consumer debt relief.

More highlights for FDR in 2016

FDR, along with FreedomPlus and Bills.com made it possible for the Freedom Financial Network to become the first in the industry to resolve $6 billion in consumer debt.

To help ease the burden of high-interest rates and revolving debt, FreedomPlus offers debt consolidation loans to its customers. But FreedomPlus goes about this a little differently than most lenders in the space.

“To put it simply, we think talking to people is valuable. By doing so, we uncover information that isn’t available in a credit file or data model,” says the president of FFAM, Joe Toms.

In other words, FreedomPllus is committed to a more personal loan process.

Still, technology, analytics, and process play a pivotal role as well. That’s how FFAM has been providing consistent, long-term risk-adjusted returns for its investors.

Housser says that “The growth in the consumer lending business demonstrates continued innovation and expansion beyond the core debt services that FFN offers. FFN has proven that there are professional, credible ways to help people get out of debt.”

Housser goes on to credit record growth in each of FFN’s businesses as direct evidence of the company’s ability “to obtain real results for clients, day after day, quarter after quarter, year after year.”